In 1986 several individuals got together at the Peel Regional Headquarters for the first meeting of what is now known as the Fitness Personnel of Ontario (PFPO). The moving forces behind this gathering were Marion Reeves of Peel Police, Jean Bonneau, Cst. Jan Lovekin of the OPP, Mr. Claire Shaw and Mr. Greg Currie of the Ontario Police College. They foresaw rapid changes happening the in the police field, the need to present a common philosophy and the impact such a group could have on management, associations and the individual police officer.

Present at this first meeting were representatives from the OPP, OPC, Peel Regional, Metro Toronto, Halton Regional, North Bay, and the RCMP. Following several more meetings and numerous telephone calls it was finally decided to create a formal organization. In October 1987 PFPO’s constitution was approved.

Although this list of accomplishments is quite impressive it also provided the starting point for future projects and initiatives.

Source: Based on past PFPO newsletters

Follow @pfpomedia
P.F.P.O. @pfpomedia
5 months ago
Due to the disruption of regularly scheduled opportunities to complete the 2020 fitness pin test, the PFPO has put in place a 3-month extension up until March 31st, 2021. Contact your fitness appraiser to book your 2020 test!
#policing #fitness #wellness https://t.co/0tNmmybB42
View on Twitter 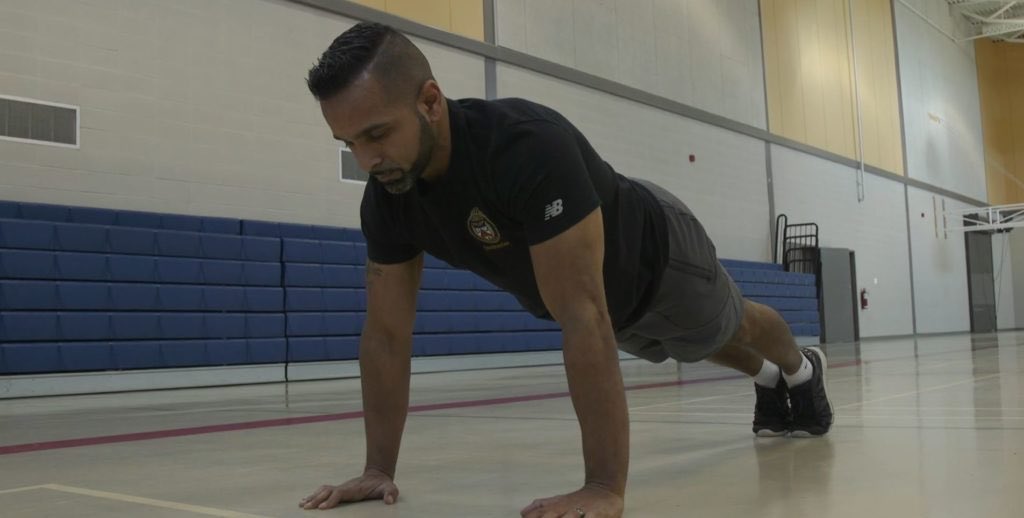 From its earliest beginnings in 1986, the PFPO has always served the policing communities in Ontario by promoting health, fitness and lifestyle management for the betterment of all personnel. This has included educating the individuals that support their colleagues in the pursuit of health by being fit for duty..

Looking for a local rep to answer your PFPO questions? There are 5 elected regional representatives across Ontario plus one voted in for Community Colleges. In addition, there are appointed reps for the Ontario Provincial Police, and the Ontario Police College. Find your rep today by connecting with us.